limited edition of 10 numbered and signed copies;
hard cover wrapped in tent sheet used by the Romanian Army in the 80’s;

The 270 images are all the frames from the sole 10 seconds recorded with the actual moment of the execution of Nicolae and Elena Ceausescu, on the 25th of December 1989. (source: Romanian Television Archives, “The Live Romanian Revolution” Collection) 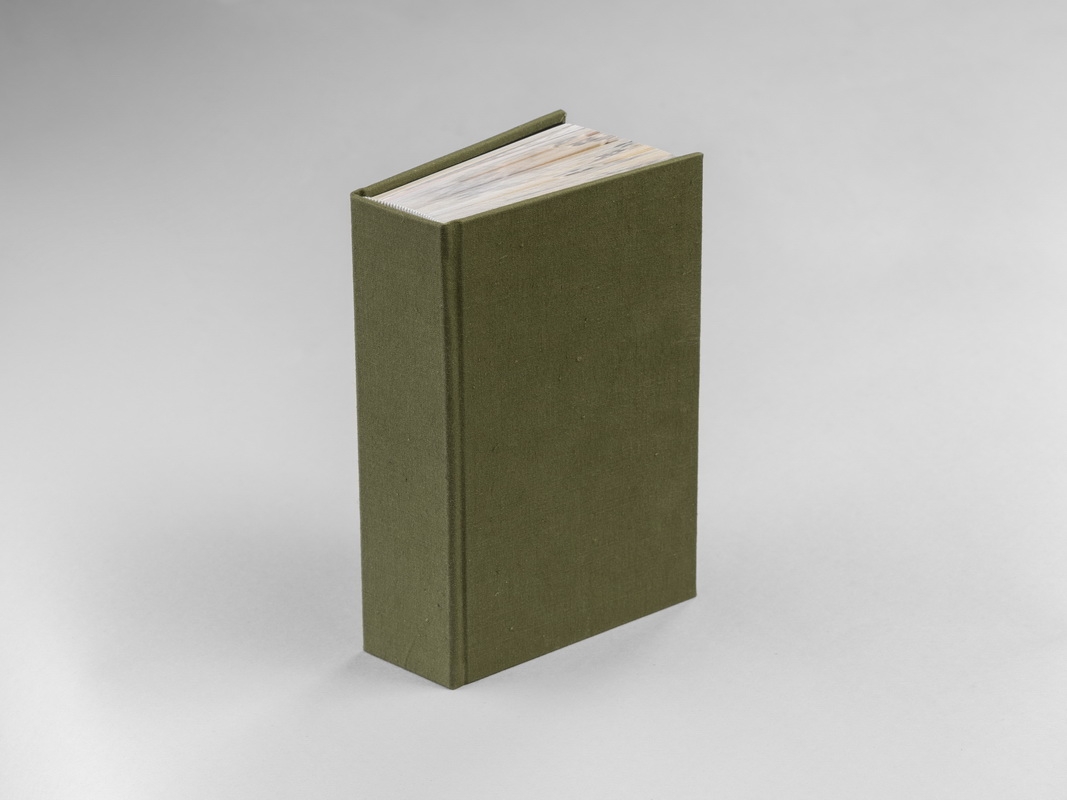